When Anxing (China, psychology, 2020), began her research paper on the occupational burnout of long-haul truck drivers in her native country, she could not find any data that was relevant to her paper.

So she decided to conduct her own survey that not only gave her first-hand information but also a glimpse of what her research subjects’ lives were like.

Before she could begin her survey, however, Anxing’s Pioneer faculty mentor needed to apply for approval to conduct a study with human subjects from the Institutional Review Board (IRB) of Oberlin College, Pioneer Research Program’s academic partner. The requirement, which applies to any researcher at a college, university and other organization, is mandated by federal law.

“It was the first time in my life when I did real research with human subjects and I needed to follow a series of rules when conducting the survey,” says Anxing, who is now a first-year student at the University of Chicago.

Incorporating IRB standards into student research papers is part of Pioneer’s goal of supporting scholars in conducting original, creative research in an ethical manner. Pioneer offers students a wide range of resources for their research papers, including support for generating their own data by pursuing research on human subjects.

“If nothing else, it gives them a sense of the magnitude of what it means to do research on people and really to understand that,” says Dan Boulos, PhD, a member of Pioneer’s Academics Team. “Scholars learn the importance of ensuring their research subjects that they are going to look out for their best interests.”

The Benefits of IRB Standards

Pioneer scholars who followed IRB standards in their research say that it helped them become aware of the ethical practices they needed to adhere to when conducting surveys and interviews.

“This is important in human subjects’ research because unless the research meets these high standards, the study may have a negative effect on the participants,” says Alvin (China, psychology, 2021). For his research paper, Alvin did a survey on the relationship between the effect of winning and social anxiety disorder.

Pioneer scholar Irene ((United States, medical anthropology, 2021), found that following ethical standards in her study of Asian Americans was an important part of respecting the trust that the people whom she interviewed placed in her as a researcher.

“I’m so grateful to all the people who replied to my survey and were willing to talk to me about sensitive subjects such as health, religion and their cultural practices,” she says, “because I know that by doing so, they were basically choosing to reveal themselves to a stranger.”

Boulos says he believes an increasing number of students will apply for IRB approval for their research. That in turn will help Pioneer better train scholars to conduct research in an ethical and respectful manner.

“Having access to IRB approval encourages more scholars and faculty to pursue primary research involving human subjects, giving our scholars a deep appreciation for the importance of conducting research ethically and responsibly,” he says.

Additionally, adhering to these ethical guidelines around utilizing human research subjects does not go unnoticed by those who publish academic journals, and has become increasingly important. According to a study published in the January 2009 edition of the Journal of Medical Ethics, a full 76% of journals required IRB approval as a condition for publication, up from 42% in 1995. 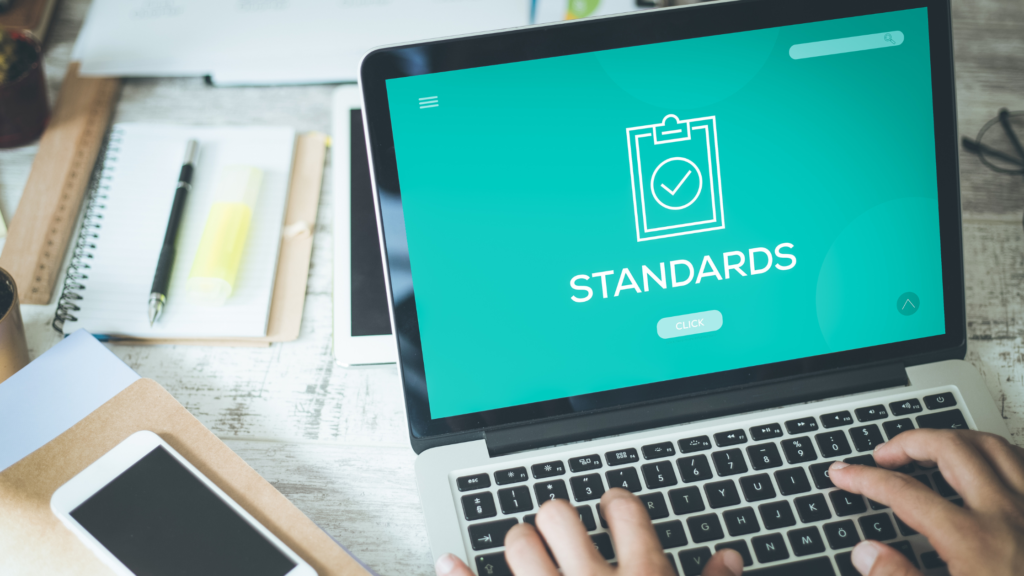 The Purpose of the Institutional Review Board

The need to establish review procedures for studies involving human subjects arose after several well-known cases of research abuse in the 20th century, including the experiments of Nazi physicians during World War II and the Tuskegee Syphilis Study on African Americans.

In response to these abuses, Congress passed the National Research Act in 1974, which established the process that set up institutional review boards at colleges and universities.

Academics unequivocally endorse the use of IRBs as a necessary safeguard against such past wrongs. Professor Mark Sheldon, PhD, distinguished senior lecturer emeritus in Philosophy and Medical Humanities and Bioethics at Northwestern University explained the rise of the IRB like this, “The history of human subject research represents a slow march, over 2,500 years, towards a realization that the subject of such research, a human being, deserves to be treated never as a means but always as an entity deserving of unconditional respect and care.”

Professor Sheldon, also a faculty mentor with Pioneer for the past two years, elaborated by saying “Recognizing this, it is never too early to introduce to the young researcher the fundamental importance of the Institutional Review Board, and the realization that the IRB represents a profoundly significant human achievement that deserves ongoing protection and respect.”

Today, there are federally established guidelines that all researchers must abide by when conducting research involving human subjects. This includes the establishment of institutional review boards at research institutions.

At Oberlin, the IRB is part of the College of Arts and Sciences and is overseen by a committee. The members of the IRB committee come from a range of disciplines at Oberlin and include one member who is not affiliated with the college.

When is IRB Approval Required for Research?

Research papers that need an IRB approval are typically those in the social sciences. At Pioneer, the scholars who have applied for an IRB review have research areas concentrated in psychology or anthropology.

Irene decided to conduct a survey for her research because the anthropological data she was seeking on the Asian-American immigrant population in North Texas did not exist.

Creating a survey allowed her to learn about the personal stories of the families she interviewed, which she says influenced the direction of her paper. What she had originally thought would be an overview of how citizenship affected the use of medical pluralism evolved into a more intimate examination of how individuals relied on cultural practices to cope with the uncertainty of a pandemic.

“I learned so much about setting aside expectations through reading survey responses and conducting several interviews,” Irene says. “And I believe the conclusions I made in my paper would have been very different if I had decided to only do literature research.”

Using a survey also allowed Anxing to reach a conclusion in her paper that wouldn’t have been possible if she had only relied on existing data. The focus of her paper was studying the relationship between various factors and the level of occupational burnout among long-haul truckers in China.

“A large part of my paper was discussing, analyzing and trying to make sense of my data,” Anxing says. “The conclusion of my paper was based on the surveys I conducted and the data I collected.”